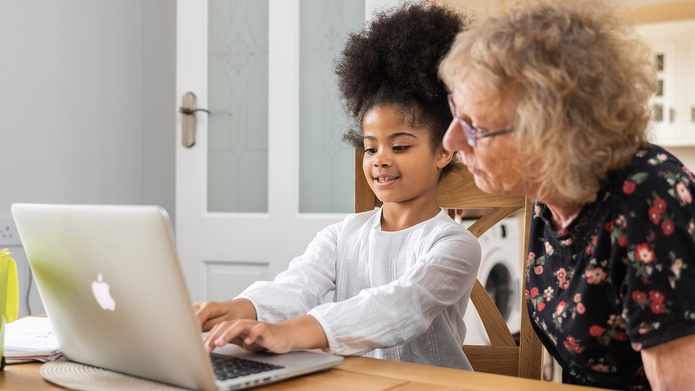 Rules For Spanish Verbs You Need To Learn Today

Ask any native English speaker new to the Spanish language what the most difficult part of learning Spanish is, and you’re likely to hear something about Spanish verbs. While in comparison to most foreign languages, Spanish is closely related to the English language (this is largely due to their shared roots in Latin), there are still many aspects of Spanish that may be difficult to grasp for new learners; and verbs are one of the most prominent examples.

So what exactly makes Spanish verbs so difficult? There are some grammar rules Spanish verbs follow, that we’re simply not used to as native English speakers. It isn't about just memorising a list of Spanish verbs, you also need to know how to tailor them to different situations. In this post we’ll look at 3 unique features of Spanish verbs and give you some practical tips on how to handle them.

Struggling with Spanish verbs? One of our experienced tutors can help!

You all eat (Spain only): coméis

So you can see from the root form of the verb “comer”, we form these six different conjugations based on the person who is eating. Keep in mind that this set of conjugations is only for speaking in the present tense. There will be separate forms for past and future tense verbs.

Technically speaking we also conjugate verbs in English, it just doesn’t result in the variety of words that we see in Spanish .

Thankfully, Spanish verb conjugations typically follow a predictable pattern based on the root of the verb (usually called a stem). The ending of the stem will often dictate which ending a verb receives in a given conjugation.

As you learn Spanish focus more on learning the patterns behind the verb conjugations versus trying to memorise each individual word. You’ll learn much more efficiently this way!

There are two past tenses in Spanish: the preterite and the imperfect. The difference between the two isn’t always easy for native English speakers to pick up on.

In general the preterite tense is used to describe an event or action that took place and was completed at some specific time in the past. The imperfect tense will describe past actions that either weren’t completed, are continuous, or were habitual.

If you’re having trouble understanding the difference from these two brief examples, don’t worry. The concept of preterite versus imperfect tense is one of the harder aspects of Spanish grammar for most students.

Tips for learning the Spanish past tense

The number one way to learn the Spanish past tense verbs is to practice them. There’s no getting around it, you’ll have to use these verbs again and again until you begin to internalise the differences between them. That being said, once you do learn them the difference will feel like second nature.

A good Spanish tutor may also be able to tear down some of the mystery surrounding this difficult grammatical concept. If you find yourself struggling it might be a good idea to give yourself some extra help by booking a lesson.

If conjugations and present tenses weren’t enough, there are also different moods in Spanish. The grammatical mood a speaker uses will be based on his or her attitude toward what is being said. There are a total of three moods in the Spanish language: indicative, imperative, and subjunctive. Each mood uses a different form of a verb.

Overall the indicative and imperative moods are pretty straightforward. The indicative mood is the most common and is used when talking about things that are believed to be true (think facts). The imperative mood occurs anytime you give a command or tell someone to do something.

It’s the subjunctive that usually gives learners trouble. The subjunctive is used anytime you talk about something that is subjective or possible, but still not certain. For most native English speakers this can be an especially difficult concept to grasp, or at least to remember.

Tips for learning the subjunctive mood

The best way to become comfortable with the subjunctive mood is to pay attention to the way that native speakers use it. Make note of any example you find of the subjunctive mood, whether it's in a lesson with a teacher, in a phrase from a Spanish movie, or from some other Spanish resource.

Spanish is a beautiful and intriguing language, but it’s not always a walk in the park if you’re learning it. Use the tips we’ve shared to help you become more comfortable with some of the tougher features of the language. However, also remember that the greatest thing you can do to improve your Spanish is to engage with the language as much as possible! 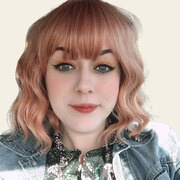