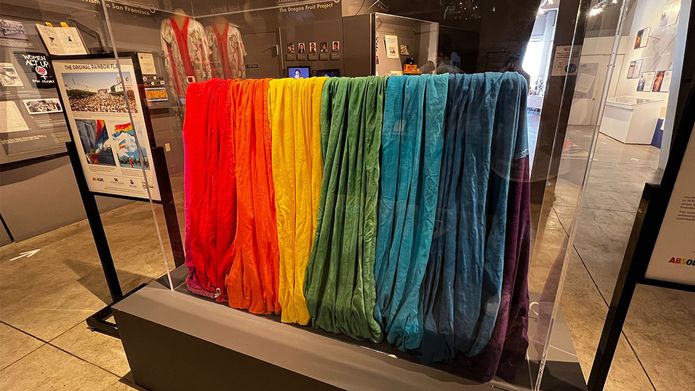 It’s June, it’s Pride Month! Like many other companies, Tutorful is also celebrating Pride Month. We strongly believe that everyone should feel empowered to be the best version of themselves regardless of their background and without fear of discrimination.

With nearly 3 years under my belt as a Tutorfuller, I can attest to the hard work everyone here has put in to create a safe and inclusive environment for all. This has been the case internally but also externally by operating a zero-tolerance policy when encountering any kind of non-inclusive behaviour. Tutorfullers are expected to act with an inclusive mindset and, most importantly, a growth mindset, which has allowed us to learn more about diversity and inclusion issues. This has led to the creation of a Diversity and Inclusion Committee that meets regularly and ensures all internal and external activities are inclusive for all.

Unfortunately, freedom and safety from judgement and discrimination are still a privilege that many others across the globe do not benefit from. Pride Month acts as a yearly reminder that while we have come a long way in achieving equality of rights, there is still a long way to go!

Less than 100 years ago the Stonewall Riots started a movement that nowadays allows so many of us to live freely. June is a month to celebrate this catalyst, and it is widely celebrated across the globe by many governments, local authorities, non-profit organisations and businesses. Tutorful is also one of them! Alongside panels, blog posts and social media outlets, many organisations show their support and allyship by displaying the Pride flag. But did you know how the flag came about?

In 1987, Harvey Milk, the first openly gay man to be elected to public office in California, alongside other local activists, commissioned Gilbert Baker to create a symbol to represent the community. Gilbert Baker, a well-known local creator of costumes and political banners, designed and created the first Pride flag. The original Pride flag had 8 coloured stripes and was displayed during that year’s Gay Freedom Day celebration. Part of one of the original flags is currently displayed at the GLBT Historical Society Museum in San Francisco.

While the original flag has been altered over the years, its stance on solidarity, inclusivity and acceptance still stands tall today within the community! We, at Tutorful, also stand together with all of our staff, students and tutors that are part of the LGBTQIA+ community. 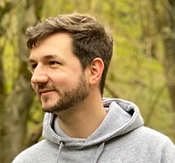